This beautiful villa in the Mullerthal, also known as "Little Switzerland Luxemburg," is only 3 km from two roads...

This comfortably furnished holiday home in Luxembourg is beautifully situated outside the picturesque village of...

Apartment rental near the City of Luxembourg, tastefully furnished for your business or tourist stays. Discover...

These two 100sqm Penthouses are situated on the top floor of a very high standing building. Each of them can host...

This holiday home in Dirbach is beautifully situated on a hill. Outside you can relax on a private property with...

The holiday cottage is exceptional because of its exquisite location in the midst of the natural park Mullerhtal....

It has two principal regions: the Oesling in the north as part of the Ardennes massif, and the Gutland (good country) in the south. Luxembourg has a population of 524,853 (as of October 2012) in an area of 2,586 square kilometres (998 sq mi).

Luxembourg is a member of the European Union, NATO, OECD, the United Nations, and Benelux, reflecting the political consensus in favour of economic, political, and military integration. The city of Luxembourg, the largest and capital city, is the seat of several institutions and agencies of the EU.


Chagall between war and peace 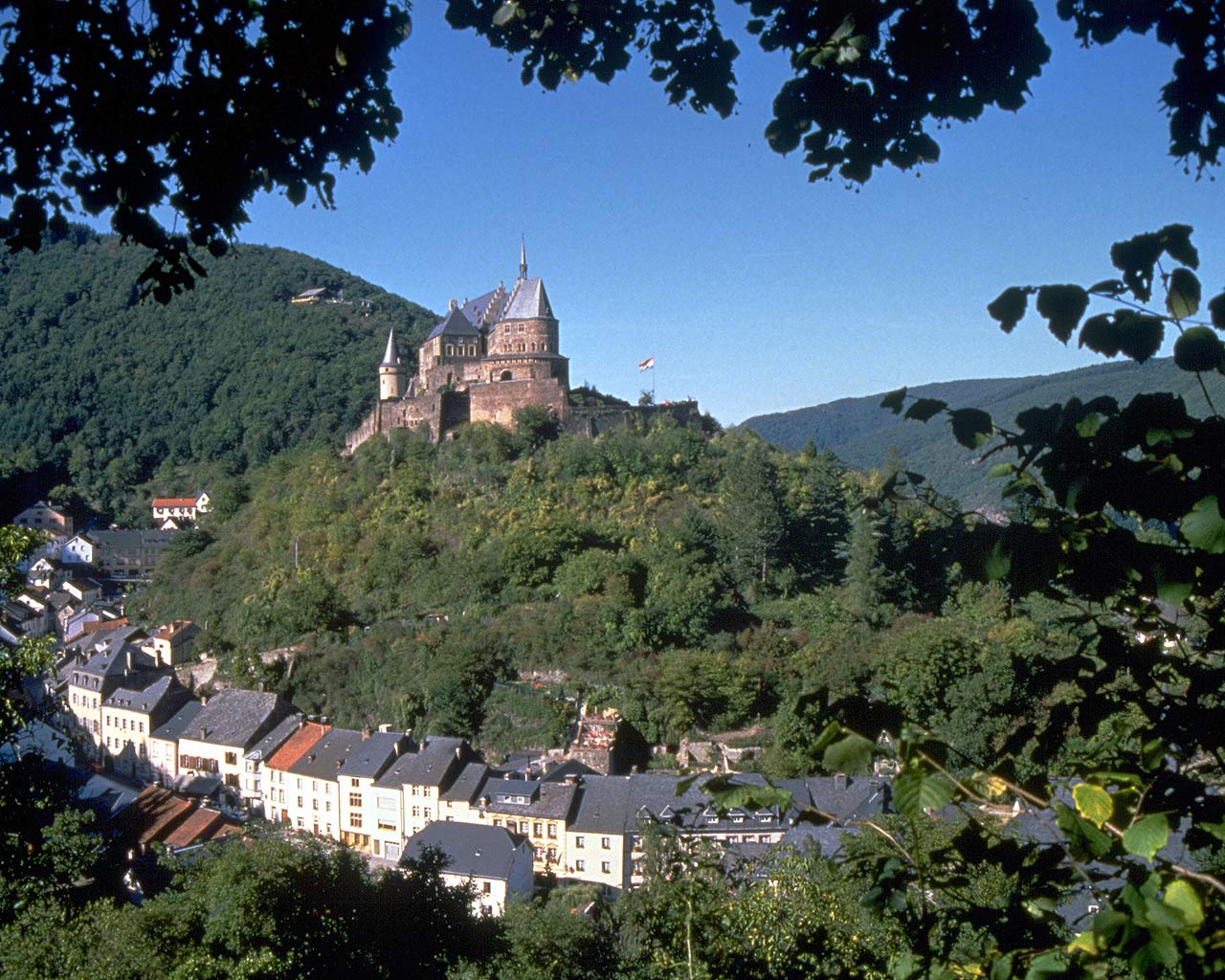 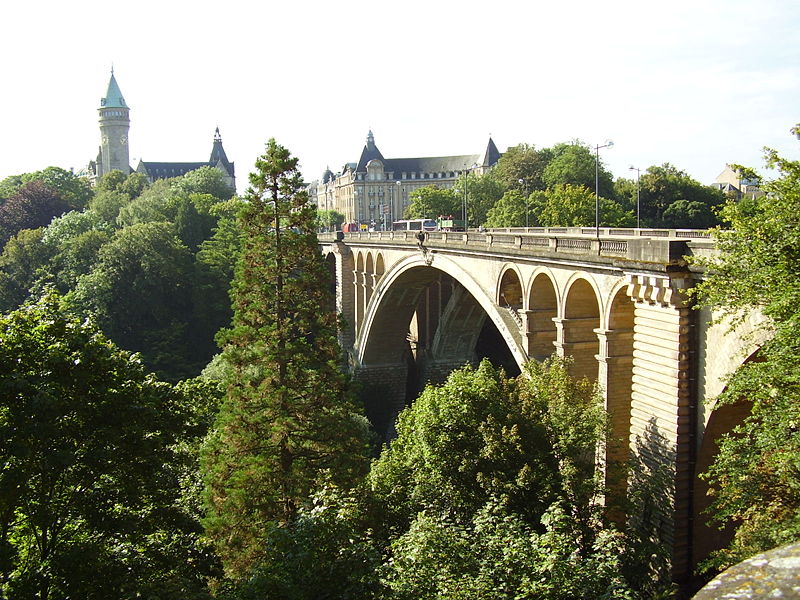